This is the HR42F owned by my friend Franco, who is also featured in my new book “Zu Zweit an Bord”. He and his wife owned a HR40 together, but when they separated, she kept the Hallberg-Rassy 40 and left Franco without a boat…

This, of course, he could not bare and bought his own Hallberg-Rassy. And it needed to be bigger than the one of his ex-wife, so he bought a HR42F. And it needed to be more shiny  as well, so he kept her in an excellent condition! I am not sure, however, who has the nicer HR today, Franco’s HR42F for Fulvia’s HR40. This would be a too political question so I do not dare to have an opinion here…

By the way, Franco’s relationship to his ex-wife Fulvia is just as excellent and they still get along very well and they come and see me at boot Düsseldorf each year together. They always look like a couple with a Hallberg-Rassy each! 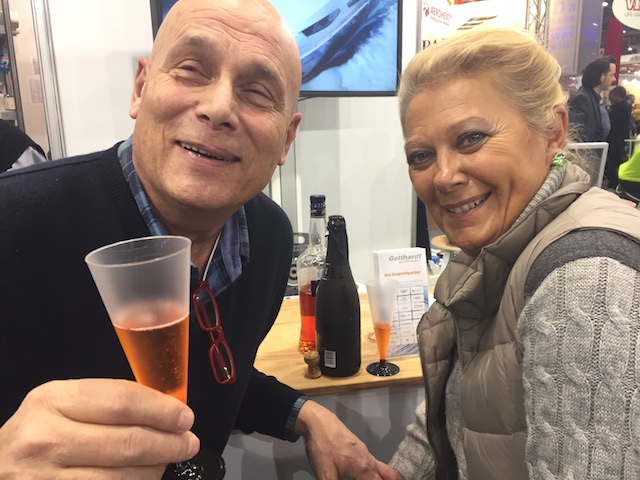 Franco (owning this HR42F now for sale) visiting me at the stand at boot Düsseldorf with his ex-wife, owning a HR40.

Now, this HR42F from 2001 is for sale, since France has decided to buy another boat. For a new owner, this is an excellent opportunity to buy this fine and well-kept yacht for a very good price. The asked price is EUR 195,000 VAT paid. 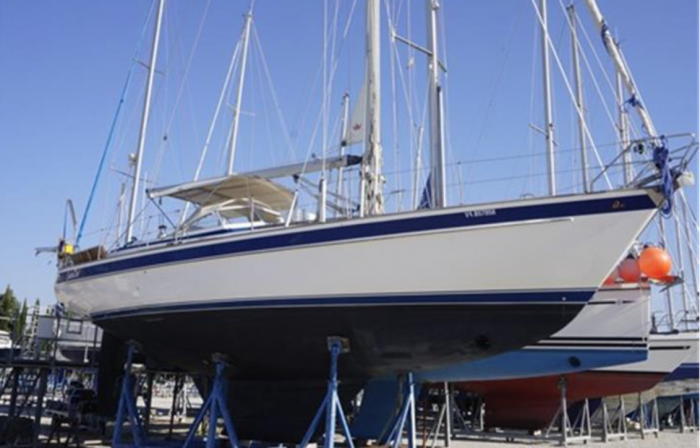 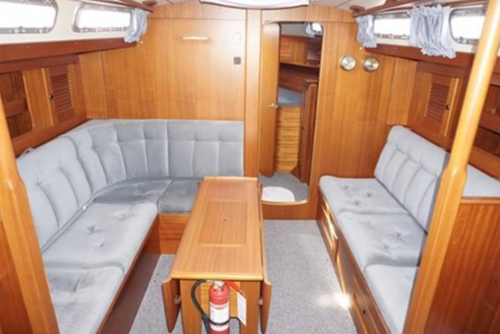 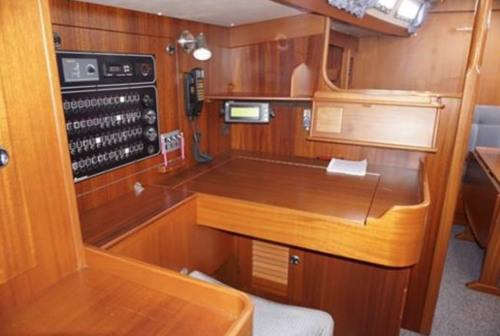 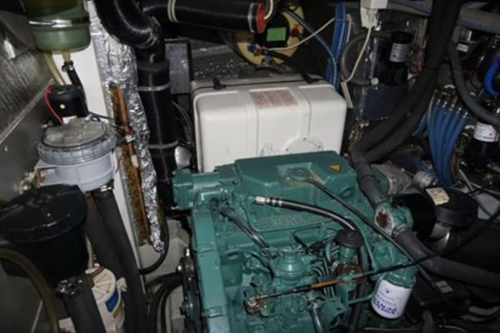 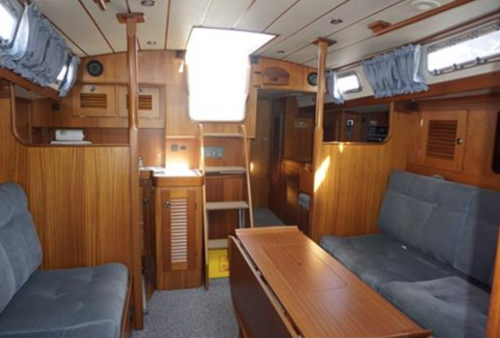 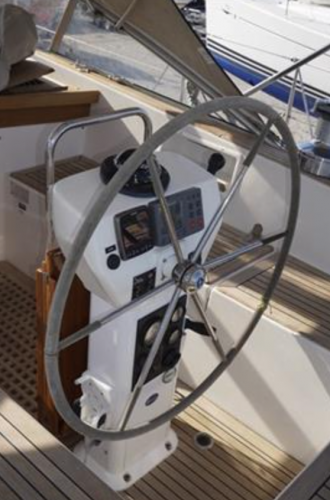 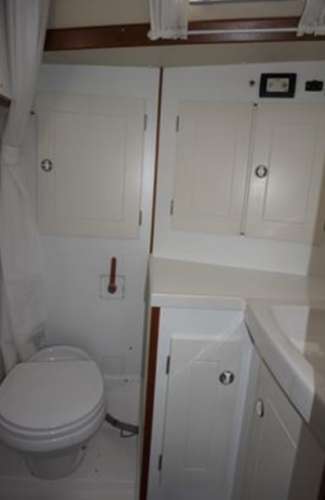 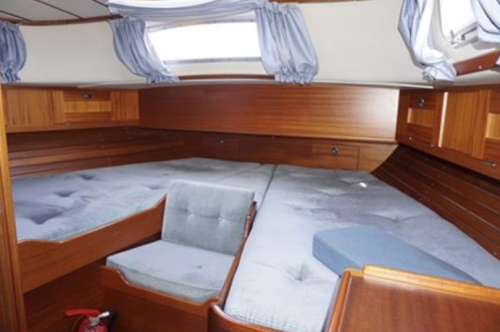 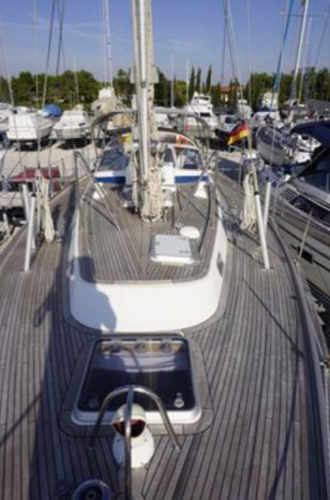 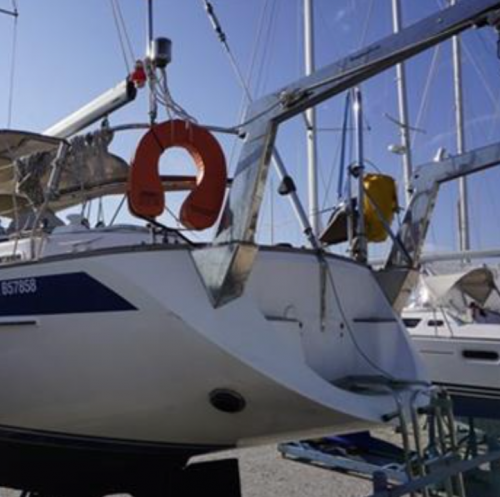 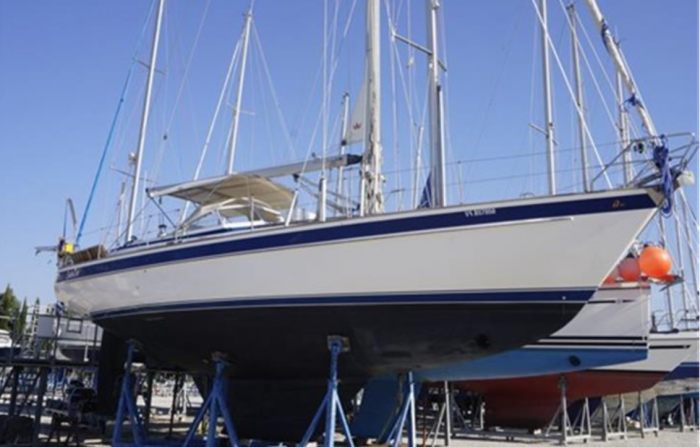