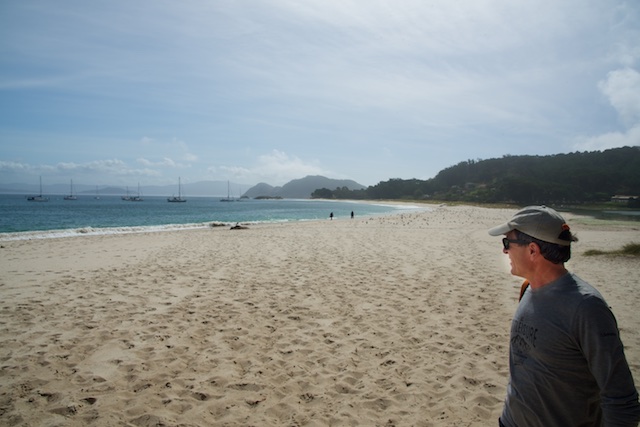 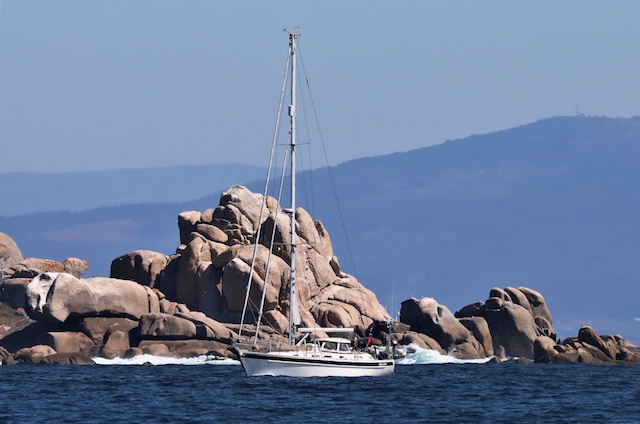 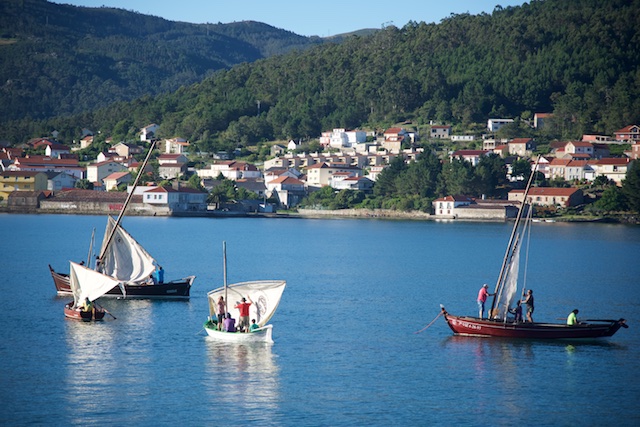 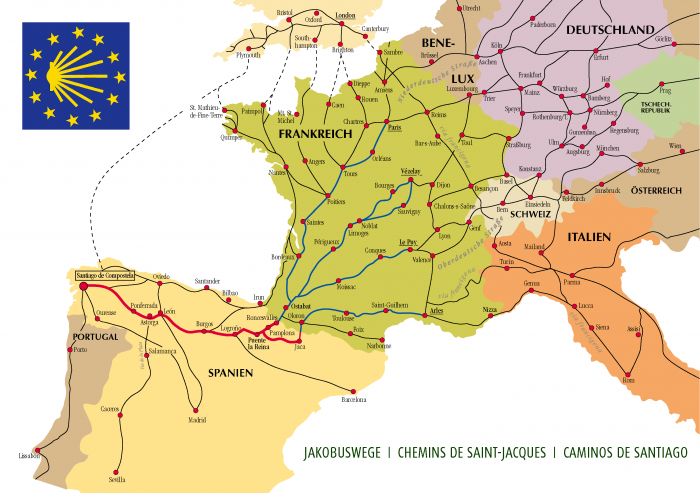 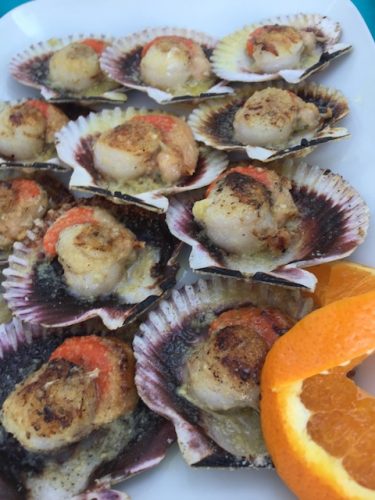 The vast majority of all pilgrims (or their wanna-bees) walk to Santiago to Compostela and leave this city by air without even having seen the beautiful fjord-like waters called the Rías of Galicia. The good news is: It is very easy to fly in and out of Galicia by flying to Santiago do Compostela and then take the special Taxi I have arrangement with, who takes you straight to and from the boat in close-by Portosin. Or why not prolong your stay after or before sailing on Regina Laska to visit Santiago do Compostela or the city of La Coruña in the north? La Coruña is just 28 minutes by train from Santiago and one of my favourite towns in the North of Spain. 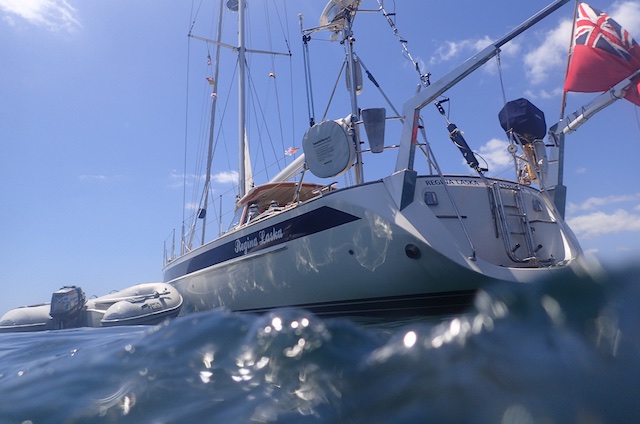 Air temperatures are not too high, even during summer, cooling down every night. It is never too hot and wonderful cool to sleep. Water temperatures mean you have to have viking flesh to jump in since it can’t be considered warm. (Or you use the onboard sauna before!) The Atlantic water temperature is mainly around 16-17 degrees C. If you are lucky, it can rise to some 20-22 degrees C inside the Rías during summer.

Price: EUR 2,185 per person including all food consumed onboard, harbour fees, diesel etc 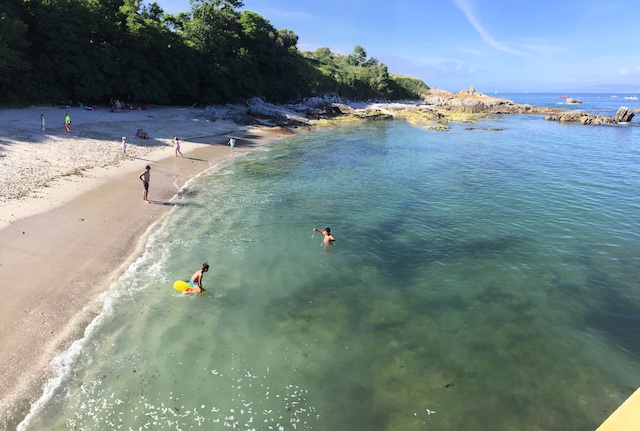 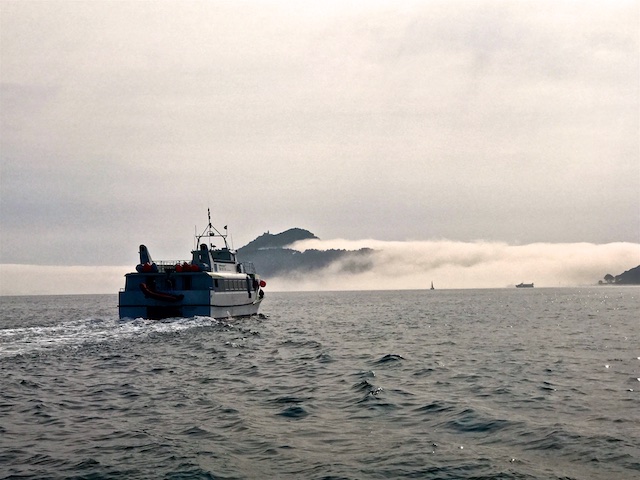 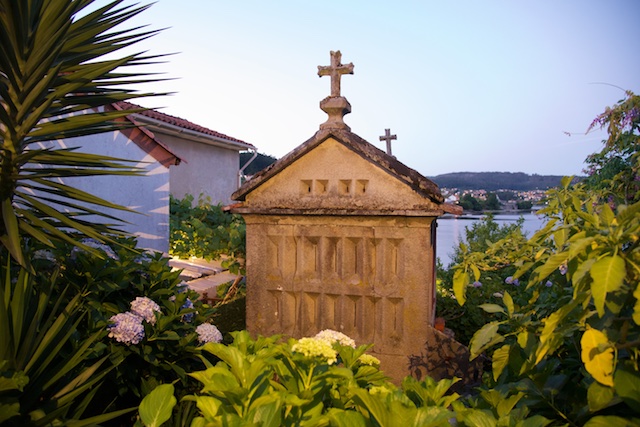 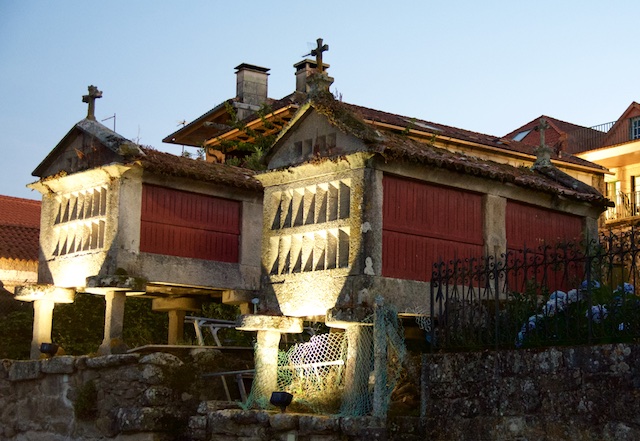 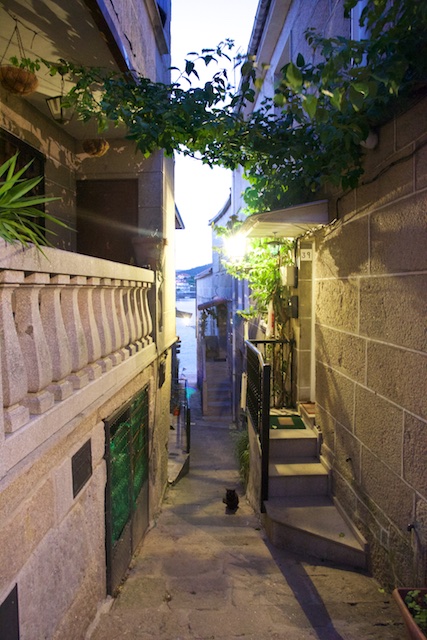 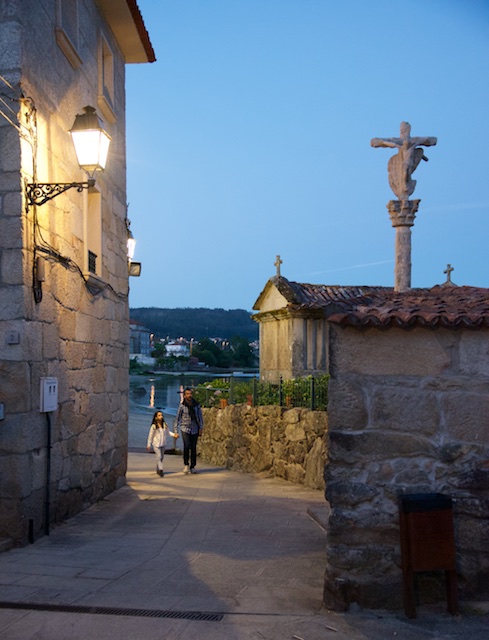 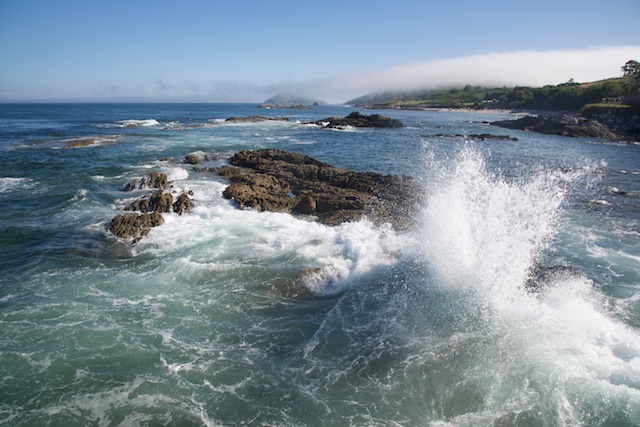 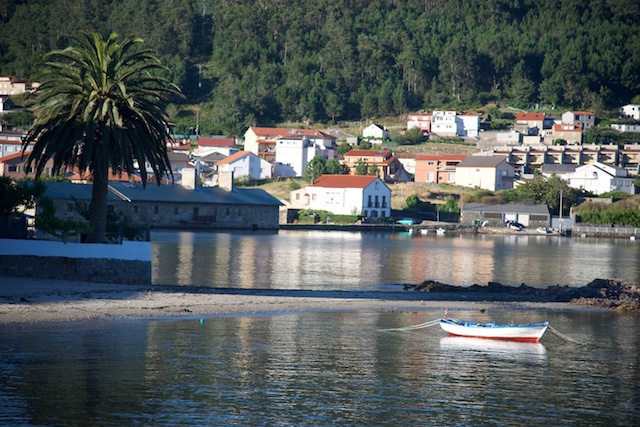 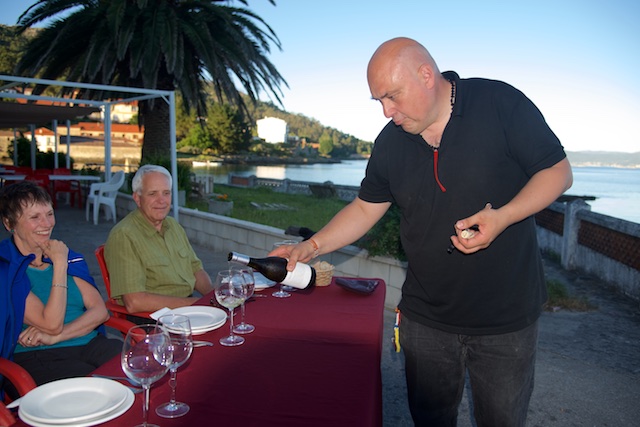 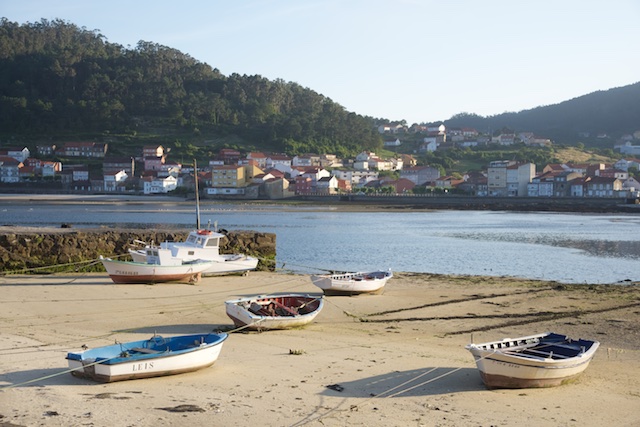 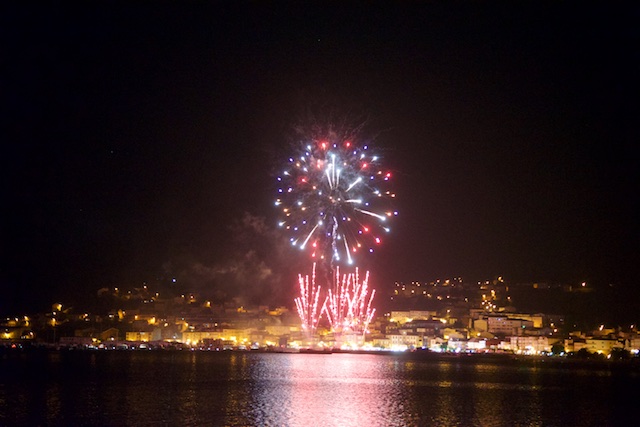 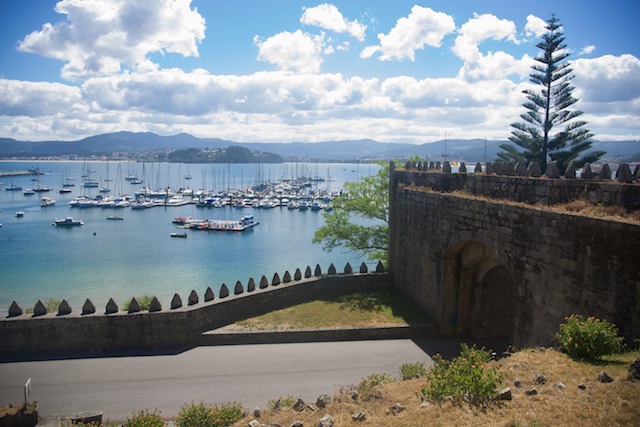 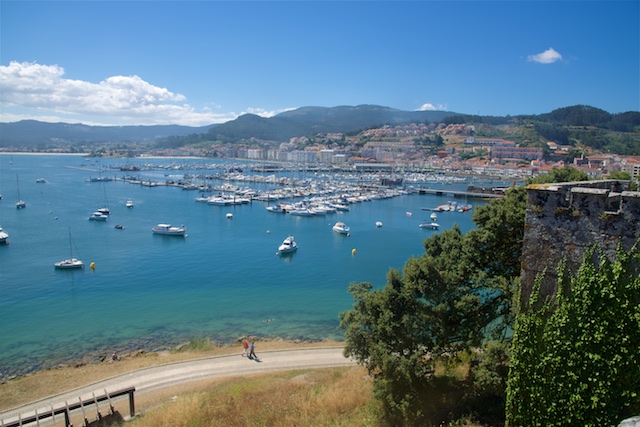